If you have the most recent Apple Command Line Tools (macOS 10.nn) for Xcode installed for your operating system version — which you get from developer.apple.com/download/more, then you need a package manager (e.g. homebrew) to install, and compile GCC and all of its dependencies. That compilation process will take at least an hour. After you initially install homebrew (brew): 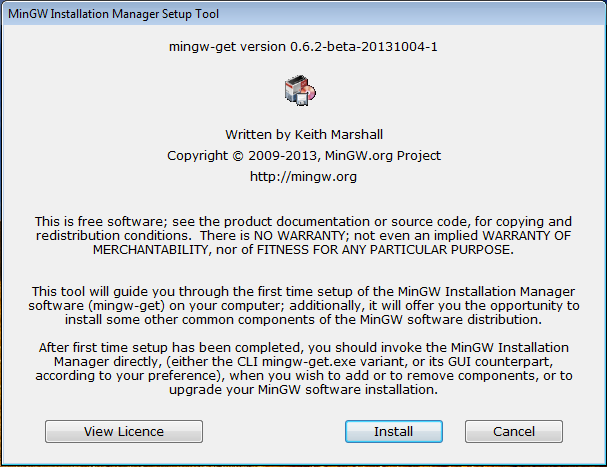 The gcc application will be installed by default in /usr/local/bin.

Personally, I use Apple's clang/clang++ compilation tools rather than deal with GNU gcc.