Age of Empires (AoE) is a history-based real-time strategy video game developed by Ensemble Studios and published by Microsoft, and the first game in the Age of Empires series. The game uses the Genie Engine, a 2D sprite-based game engine. The game allows the user to act as the leader of an ancient civilization by advancing it through four ages (the Stone, Tool, Bronze, and Iron Ages), gaining access to new and improved units with each advance.

Age of Empires requires the player to develop a civilization from a handful of hunter-gatherers to an expansive Iron Age Empire. To assure victory, the player must gather resources in order to pay for new units, buildings and more advanced technology. Resources must be preserved, as no new resources become available as the game progresses; for example, trees that are cut down will not grow back. 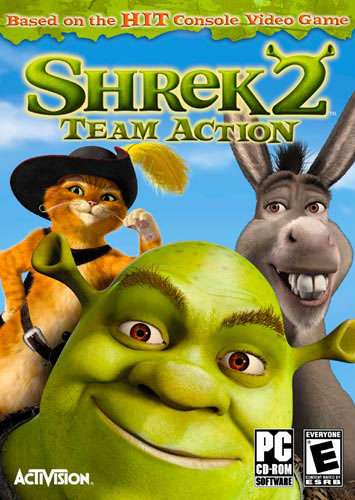 A major component of the game is the advancement through four ages. These are the Stone Age (Mesolithic/Nomad/Paleolithic), the Tool Age (Neolithic/Chalcolithic), the Bronze Age and the Iron Age. Advancement between ages is researched at the Town Center, and each advancement brings the player new technologies, weapons, and units.

Age of Empires (under the working title Dawn of Man) was the first game developed by Ensemble Studios. Its historical setting was chosen to be more plausible and accessible, particularly to casual gamers, than existing games. At the time, other real-time strategy games had science fiction and fantasy settings, so the historical setting of Age of Empires enabled it to stand out. The designers received much of their inspiration from the game Civilization, with its proven historical setting; this was noted among reviewers as something positive. The game was announced in June 1996 at the Electronic Entertainment Expo. Age of Empires was designed by Bruce Shelley, Tony Goodman (in charge of the game's artwork), and Dave Pottinger (in charge of the game's artificial intelligence). Stephen Rippy was the music director (a role he kept through the series), with occasional help from his brother, David Rippy, as well as Kevin McMullan. He created the original music in Age of Empires using sounds from actual instruments from the periods in the game, as well as their digital samples. The tunes were the result of extensive research on the cultures, styles, and instruments used.